Information note on the draft law regarding the establishment, operation and exploitation of airports on water surfaces (water airports)

A draft law aims at setting up a new legislative framework to regulate the establishment, operation and exploitation of airports on water surfaces (water airports) in Greece have been posted recently for online public consultation by the Ministry of Infrastructure, Transport, and Networks (YPOMEDI). The relevant consultation has been completed on 9 September 2016 and has gathered a significant number of comments, mainly in relation to the licensing model of the water airports as defined in the provisions of the draft law, and which reserves an enhanced role and involvement in the Greek State and the public entities and services. 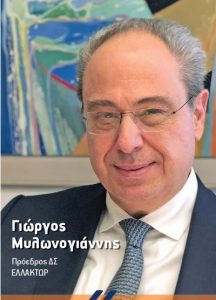 Interview of George Mylonogiannis in the Money (ΧΡΗΜΑ) magazine

Construction and post-covid development in Greece in 2022

Amendments enacted in Greek Interest Deduction Limitation Rules, CFC rules, and the GAAR following the transposition of the ATAD in Greece

Amendments enacted in Greek Interest Deduction Limitation Rules, CFC rules, and the GAAR following the transposition of the ATAD in Greece Head of our Tax Practice, Petros Pantazopoulos and associate, Katerina Kalampaliki, analyze the amendments enacted ...

Tax Compliance Report with Unqualified Opinion - Closure of Tax Cases Council of State : Decision No. 320/2020 The Decision No. 320.2020 of the CoS clarified the issue of the closure of tax cases in case ...

The Decision No. 498.2020 of the CoS clarified the issue of the locus standi of the Director  of a Company being considered as jointly liable for the Company's debts to personally file a judicial appeal ... 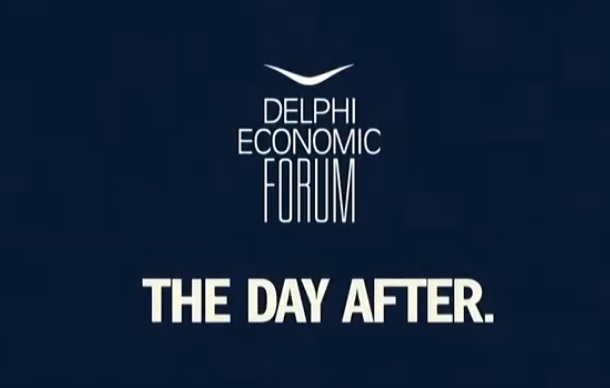 DELPHI ECONOMIC FORUM: The day after

GEORGE MYLONOGIANNIS, Legal Advisor to the Prime Minister and founding partner of our law firm, in the panel of the 4th day of the Economic Forum of Delphi - The day after. Discussion topic: "Effective ... 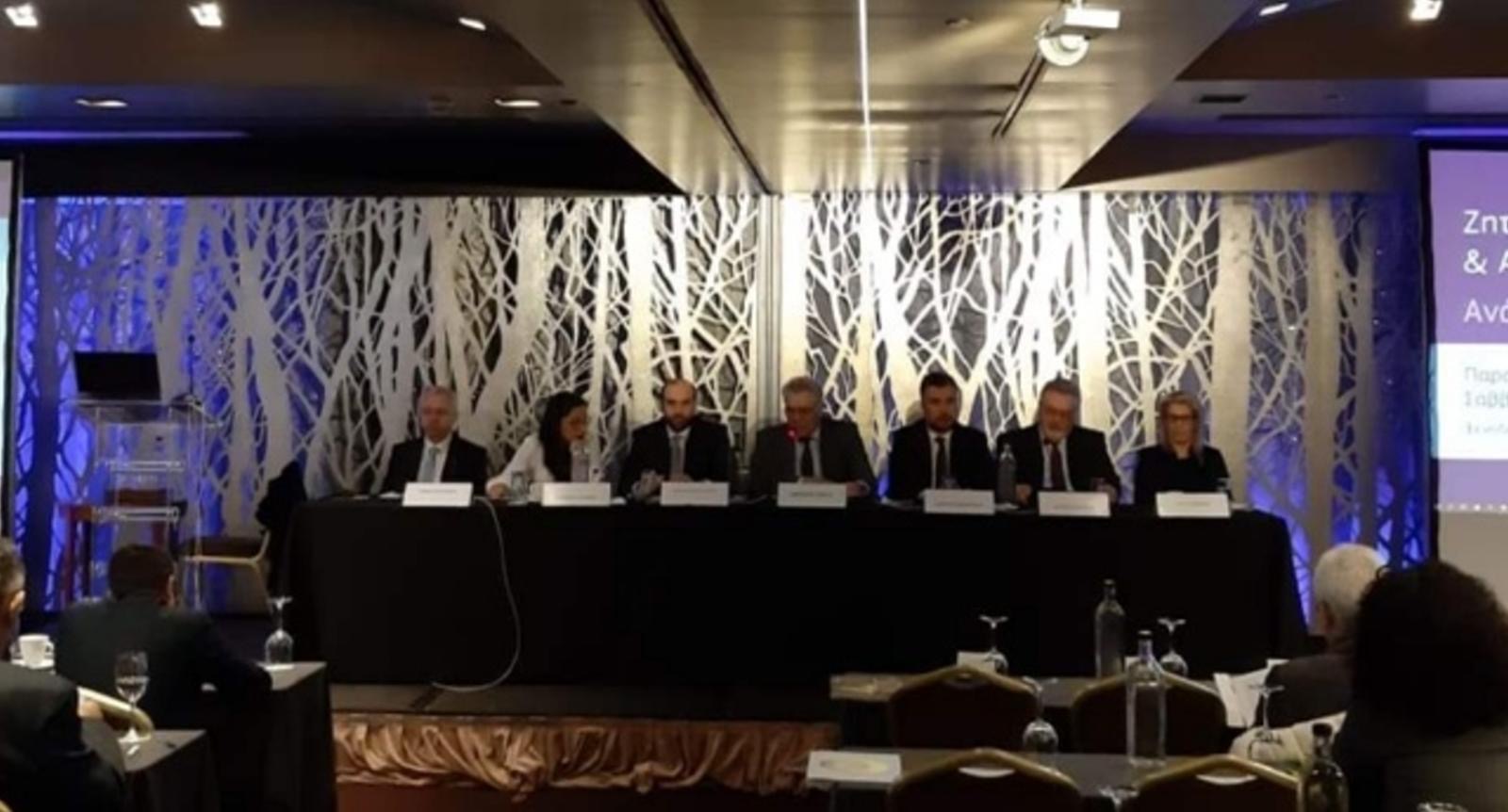 4th Symposium of Greek Lawyers Association (E-THEMIS) Current Tax and Insurance Law matters. Petros Pantazopoulos contributed as a member of the Scientific Committee during the 4th meeting of the “Greek Association of Legal Practitioners”, which took place ...

Construction and post-covid development in Greece in 2022

The 17th Tax Forum, organized by the American-Hellenic Chamber of Commerce

On 15 November 2021, during the 17th Tax Forum, organized by the American-Hellenic Chamber of Commerce, our Partner and Head of our Tax Practice, Petros Pantazopoulos, along with the Minister of Infrastructure and Transport, Kostas Karamanlis, ... 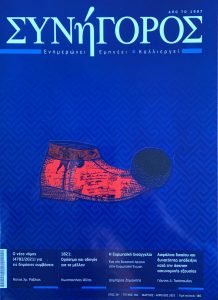 Collaboration with the legal magazine, SINIGOROS

We are pleased to announce our collaboration with SINIGOROS, a legal magazine, issued by NOMIKI VIVLIOTHIKI, through which we are going to present you the latest developments in Greek and international tax matters. Read our ...

We are proud to announce that Fortsakis Diakopoulos Mylonogiannis & Associates Law Firm (FDMA) has been ranked once more in The Legal 500 (Legalease) EMEA Guide 2021, as a Top Tier Law Firm in the ... 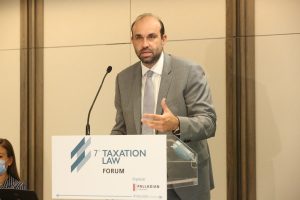 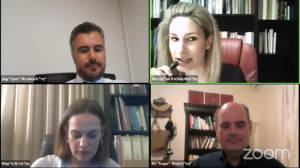 Interpretation issues arising in the implementation of the article 66 of the Code of Tax Procedures (L. 4174/2013) with regard to the receipt of fictitious invoices

Interview of our Founding Partner, George Mylonogiannis, in the Business Magazine Lawyer